Here are signs that proves that your Android smartphone is infected or not.

Android is the most likely used smartphone, which attracts most criminals to perform malicious activities. The only reason why IOS is better secure than android, is that android has the worst ability to install apps from third party app stores which is not permitted in iOS devices. 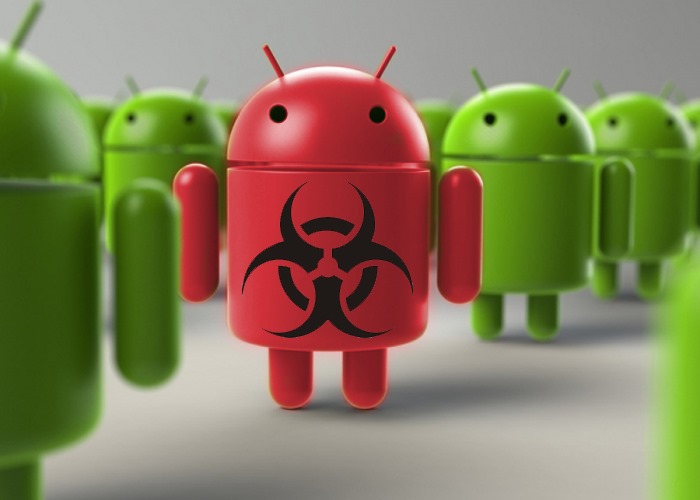 Installing an Antivirus sounds to be the safest method to get rid of this. But yea, I think you can be smarter than your antivirus, by keeping some simple signs found likely to be your Android smartphone being infected.

Have you ever found balance being dropped down (if prepaid), else getting high bill rates at the end of the month (for post-paid). Is it frequently happening with you ??Android malware is possible reason which infects devices and can send SMS messages. Infected android apps are better reasons for such traumatic cause. If your device is displaying pop ups and intrusive ads while browsing or unexpected re-directions,  occur its probably that you just are infected by adware, which also can cause high phone bills.

Also Check : How To Save Your Internet Data On Android Smartphone

You probably have a limited data plan and it can happen, sometimes showing high data usage, when you haven’t used much. Significant changes in your download or upload patterns could be a sign that someone or something, has control over your device. It can indirectly dodge high phone bills. Setting up data meter quotas might help figure out if a device has been compromised by data-broadcasting malware. So better pay attention to the use of your data peaks.

This is something which most android users, gets frustrated when their device goes low. Getting low in battery is common for high-end users. But suppose you have 100% battery and suddenly within half hour, it decreases by 60%, which kinda really abnormal. Android users who don’t frequently install apps or perform other battery-straining activities have a good idea of how long their battery should last. Android Malwares can give itself away because batteries drain quicker than usual with such e-threats installed. Abnormal battery drain is usually a malware footprint.

Yeah, your smartphone can be very slow similar to the image above. Your phone specs would be pretty good, even your phone cant perform well. Sometimes , it may also happen, your phone gets clogged or shutdown suddenly. Depending on device hardware specifications, malware infestation may cause serious performance
Checking RAM (Random Access Memory) use or CPU load could reveal the presence of malware (showing particular android app) that’s actively running on your device.

Mobile malware could affect your ongoing or incoming calls. Mobile malware can steal passwords, login credentials and data stored on the device. Dropped calls or strange disruptions during a conversation might reveal the existence of mobile malware that’s interfering. It can happen your calls/ conversations are being tracked by a third party.

That’s all folks Stay calm, stay secure. Do give us valuable comments below. Thank you