Android is the world’s most used mobile operating system, which has millions of apps. It is a secured operating system for mobiles. But, still some nasty evil virus makers try to insert viruses in your mobile.

There are a huge number of android apps available on Google play store. Some are genuine, but some are made only to steal user’s information.

They insert virus on your Android mobile, which can destroy all your data. This can be the biggest nightmare if you lose all your important data stored in your Smartphone. But, you don’t have to worry.

There are few best Antivirus Apps for Android phones that can help you to identify viruses. These antivirus apps which are specially made for android can help you to protect your important data.

These all-in-one android antivirus apps help you to get rid of malware, phishing websites and many more.

360 mobile securities are the best antivirus for Android Phones. It is one of the best and free Android antivirus apps. This antivirus is free and ad-supported.

The best feature of this app is that, it cleans viruses, corrupt files, temporary files created by other apps.

It also has some additional features like Privacy Advisor, Data usage monitor, etc. This is the best android antivirus app which is rated 4.5 stars on Google Play Store.

Kaspersky is best antivirus software for PC’s. They developed an app to protect Android Smartphones too.

The Kaspersky mobile security app is capable to detect and block viruses on android mobiles. It is the best malware protection app available for mobiles.

This app can identify almost 99% harmful viruses. The Kaspersky mobile security app comes with anti-theft features. It can automatically take backup of your data on your Smartphone.

Free version of this antivirus app provides you basic virus protection. But if you subscribe to its paid version, you’ll get cloud protection and anti-phishing feature too.

In addition, Kaspersky android app also has an SMS filtering option. It is one of the best Antivirus for Android which is available on Playstore.

Quick Heal is known as one of the best antivirus for android phones and computers. This is Indian software which has become more popular one within a very short period.

Its background scan detects and deletes viruses, malwares and spywares. Also, quick heal mobile security comes with an antitheft feature which can remotely delete your data and can disable your phone to stop its misuse. 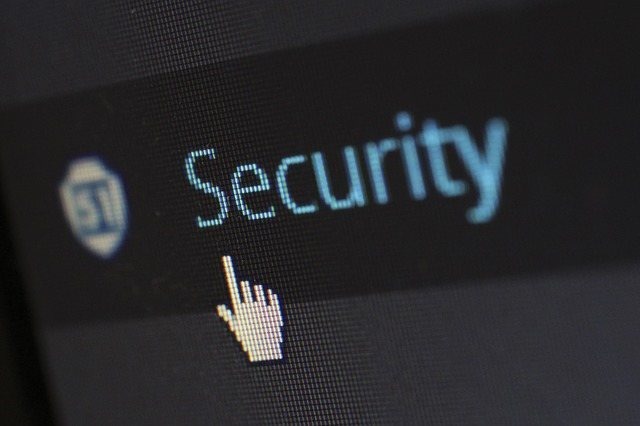 In cases of emergency, it keeps sending SOS messages to pre-selected numbers. Also, its trusted shield graph shows you graphical presentation of your device security level.

Eset is another popular android antivirus app. It is the developer of Nod32, which is one of the best Antivirus for PC.

It has a virus protection rate of 99.7% and can automatically scan files on your Smartphone. With its clean user interface, you can easily operate it.

The premium version has many features like SMS blocking, advanced anti-theft features and many more.

This app is not bad at all if you buy a premium version. It is said, and personally experienced that Norton uses a lot of memory and often basic computers used to hang up during processing.

Their mobile application takes care of the memory usage and you’ll get a halt free processing in your Android device.

Avast is also one of the trusted antivirus makers for PC. They are now protecting your Smartphones with their android antivirus app.

It offers same antivirus service like all others and also prohibits few services to provoke the user for buying premium version.

It offers a mobile firewall feature to protect your phone from direct virus attacks. Also, this app is available for download on play store with over 20+ language support.

So, this is the list of all top and best Antivirus for Android Phones that will protect your Android device. Protecting your important data from viruses and malware is really important. These apps are really great and can efficiently protect your device. I have tested every application before sharing here and I found something great for online surfers. Email subscription is the best option to stay tuned with TechyWays updates. So, what do you think about the above list?