Fighting games are literally liked by the aggressive people who want to shed blood, cruel ones, just kidding, a gamer indeed likes every type of game whether its adventure, fighting, shooting, FPS or whatever, he is addicted to the world of gaming. Here, we will list down the top 10 best fighting games for android in 2020.

Well, it took a long time for the first decent fighting to come out , and the Google Play store is full of fighting games but some of them are really crappy, the are indeed not worth the time and that is definitely why we are posting this article so that it is easier for you to get the best fighting games for Android without wasting your valuable time.

Anyway, following is the list of top 10 best fighting games for Android in 2020: 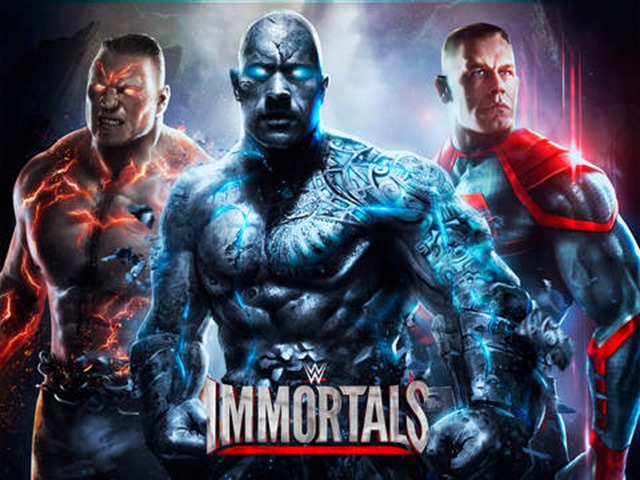 WWE is probably the most watched and entertaining network ever, and its years of success describes its greatness.

Well, the greatness can now be played on your smartphone though it requires you a good piece to play it smoothly as it has some really good graphics and a decent game play.

All the moves can be done in the game, characters includes WWE superstars John Cena , Triple H , Brock Lesnar and many more. It is one of the best fighting game for your Android in 2017. 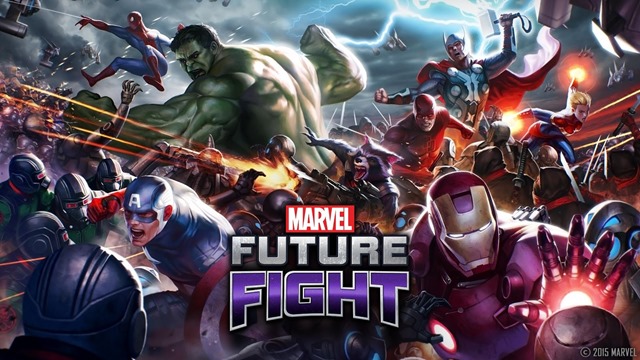 Marvel Future Fight is an an open world fighting game with realistic graphics and action packed gameplay, which is quiet fun playing and will definitely keep you busy for several hours.

You are allowed to make your own squad of avengers like Hulk, Captain America, Iron Man, Spider Man along with many more heroes to go on a world saving mission. 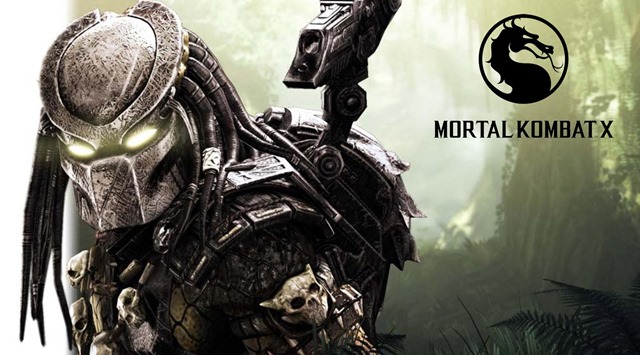 Mortal Kombat X is totally different of Mortal Kombat, although it is a very decent fighting game.

What you got to do is equip your heroes with items, and spend coins to upgrade their skills.

This game is all about blocking , power moves , and tedious tri-fecta of tapping, furthermore, this game can be literally so called a role playing game.

4. Injustice: Gods Among Us: 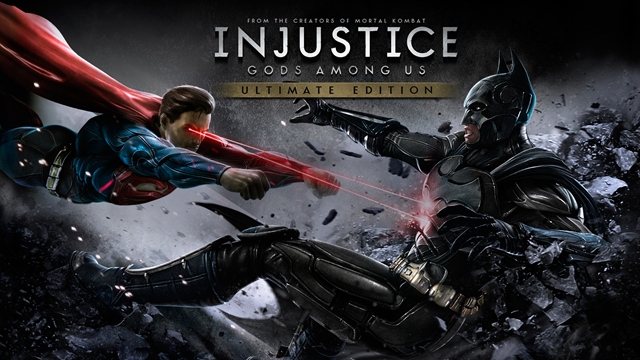 In this game, all you got to do is select a hero or villain among the DC heroes or villains and fight the other villains or heroes.

Indeed, it is one of the complete fighting game in the list you will experience.

In addition, you can unlock moves, level up characters, also fight using online multiplayer mode and you will indeed experience pretty good graphics while you play. 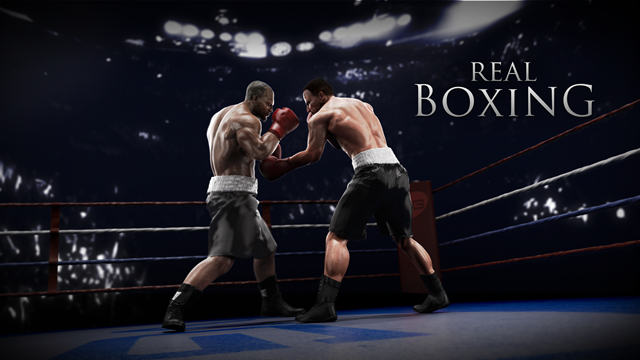 We have to say, the graphics of Real Boxing are above average, it tries to imply a real boxing experience so for those who would like to play a boxing fighting game, Real Boxing is the game for them.

The game features character customization, boxing and many more things for you to explore as you play. 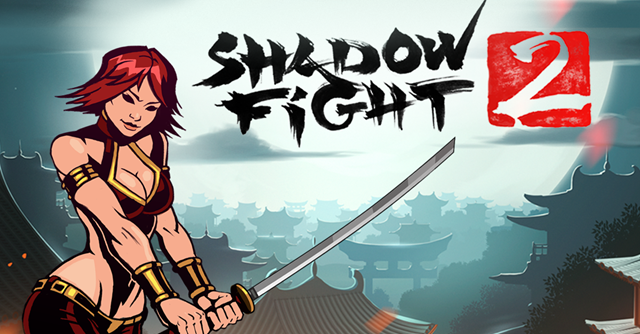 The main point about this game is that it has no actual character graphics, instead, you will fight in a beautiful environment in a 2D fighting style, literally like ninjas.

You will explore many moves in this game as you play along for instance back flipping off your enemies, running up walls etc. Precision is all this game needs, if you are precise, indeed you will face no problems while playing but if you are not, get ready to be gain precision. 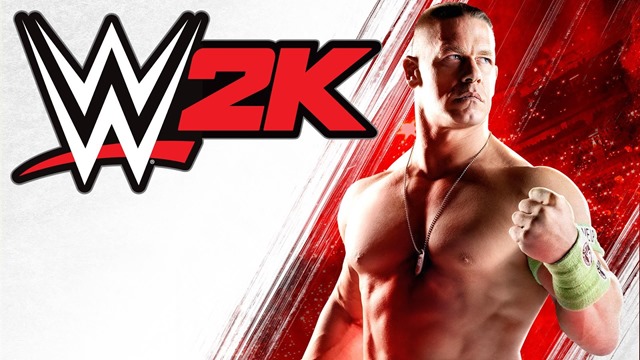 In this game, you are allowed to make your own hero, wrestling hero to be more precise, walking through career mode, perfecting moves or fighting in a really great multiplayer mode which is literally doubling the fun. 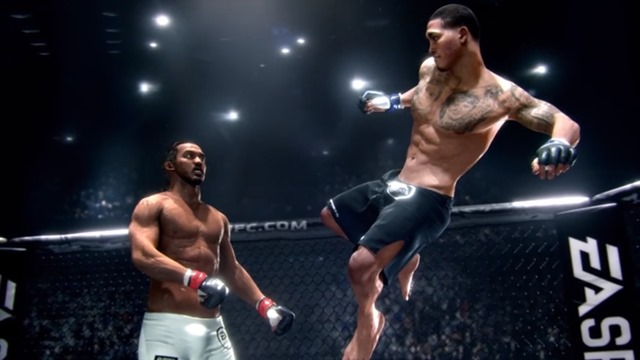 UFC, another intense fighting sport, is in our collection, the game features really great visuals, MMA or Mixed Martial Arts fights along with some really good action packed in.

You have to choose among 70 different fighters that are split in four different divisions, indeed those who watch UFC will recognize. 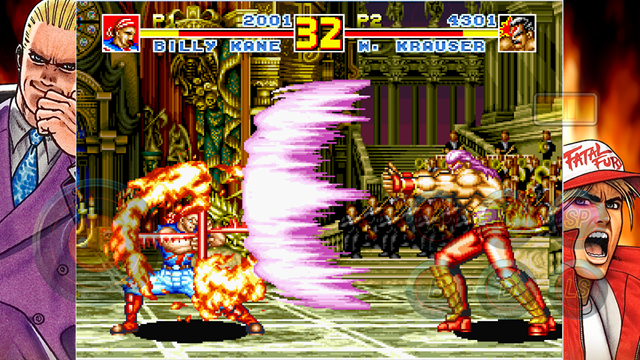 Many new characters are added to the game such as Andy Bogard, Terry Bogard, Geese Howard , Wolfgang Krauser along with a brand new combo style system.

In addition, a feature of 6 buttons layout has been added which activates the special moves. 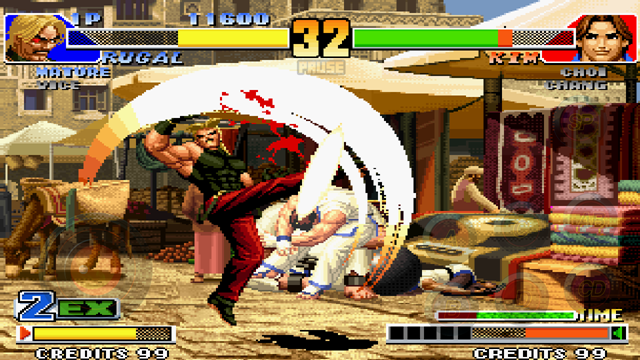 If you want a fighting game with a bit of old school system, you should definitely go for the King of Fighters ’98.

This game features some really good old school graphics and 2D fighting style system, there are 38 characters that you can play with, 4 on screen button controls as well as you can play with your friends using Bluetooth multiplayer.

Indeed, its an awesome game and it will probably keep you busy for many hours.

These all are the best fighting games for your Android Smartphone in 2020.