You are here: Home / Android / Top 10 Popular Mobile OS in the world 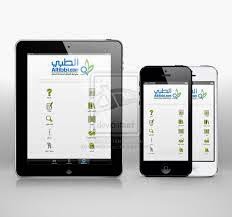 Many people have lot of knowledge about different mobile phones and their manufacturer companies but a very few of them know something about operating systems. It is very important to know about different mobile OS used by a number of companies so that you can actually know that what is the main reason behind your smartphone’s smooth and colorful touchscreen.
So, I am going to introduce you to Top 10 Mobile Operating Systems. These operating system is the heart of mobile devices, it gives different types of features to the mobile devices. So that mobile user feel comfort. Modern Operating Systems combine the feature of personal computer operating system with touchscreen, Bluetooth, GPS, Wi-Fi, camera, speech recognition, music player and personal digital.
There is tough competition in mobile OS but Android OS is beating up all other Operating Systems, even the iOS. Symbian, which was once a popular in industry is also observing a diminishing slope. iOS might continue to compete Android, and with release of Windows Phone 8. In 2014 there is a competition between Windows phone and Android phone. We might also see some healthy competition in future.

Symbian Operating System is officially the property of Nokia. It means that any other company must have to take permission from Nokia before using this operating system. Still Symbian is widely used in low-end phones but the demand of Symbian phone has been continuously decreasing. By upgrading Symbian mobile OS, Nokia has made it capable to run on smartphones efficiently.  Symbian ANNA and BELLE are two latest update which are currently used in Nokia’s Smartphone. Symbian OS is excellently designed and  is very user-friendly.
Unfortunately, Symbian OS demand is going downwards nowadays due to immense popularity of Android, Windows and iOS. Lastly Nokia says Sayonara to Symbian in June 2013 and moved toward Nokia Lumia Series..
Some of the devices currently running on Symbian OS are Nokia 603, Nokia 700,  Nokia 808 pure view,  Nokia 701 (BELLE), Nokia E6 (ANNE) and Nokia C6-01. Symbian is a popular choice among Nokia Dual Sim mobile phones.

On 20 September 2008 Google released the first Android  Operating System by the name of ‘ASTRO’. After some time next upgraded versions ‘BENDER’ and ‘CUPCAKE’ were also released. After that Google adopted the trend of naming android versions after any dessert or a sweet in alphabetical order. The other release are Donut, Eclair, Froyo, Gingerbread, Honeycomb, Ice Cream Sandwich, Jelly Bean and the latest version is Lollipop. It is the latest version of the Android Operating System, you can read my article Latest Android OS Android 4.5 (Lollipop). Since the android platform is not closed like iOS, there are too many great android apps developed by developers. 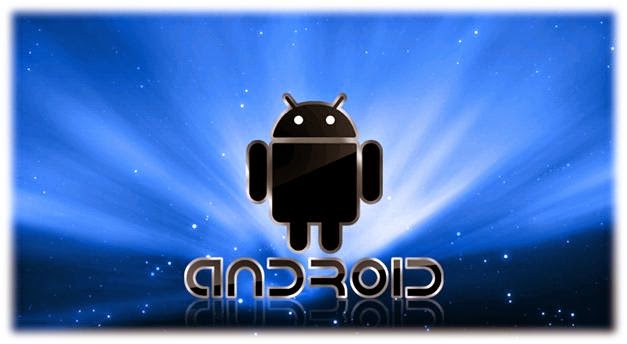 Just after releasing into the smartphone and tablet Android gained max popularity due to its features, appearance and efficient working. Many new features are introduced in every update of Android, every update fix bugs in Android OS as well as improved in performance and also gives a beautiful user interface.Google Play is an official app market which provides millions of different apps for Android Phones. Samsung, Motorola, HTC, Micromax, Sony and many other popular manufacturers are using Android OS in there devices. Nowadays Android is one of the top OS and gives tough fight to Windows OS and iOS.

Blackberry Operating System is the property of RIM (Research In Motion) and was released in 1999. RIM has developed this operating system for its Blackberry Smartphones. Blackberry OS is completely different than other operating system. Smartphone design as well as interface style is also different having a trackball for moving of the menu and a qwerty keyboard. 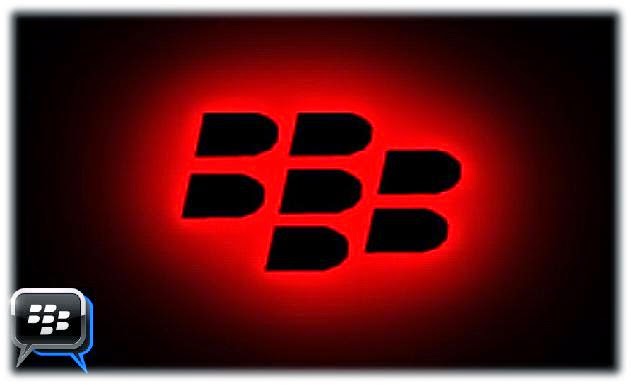 All of you are familiar with Windows Operating System which is used in computer all over the world. Windows OS is also used in mobile phones but normal mobile phone user find it a bit difficult to operate it but at the same time it was very popular among people who were used to it.
The latest Windows released by Microsoft is known as Windows 8.1 which has gained immense popularity among all kind of users. With its colorful and user friendly interface it has given Windows OS a new life and it is currently in demand all over the world. 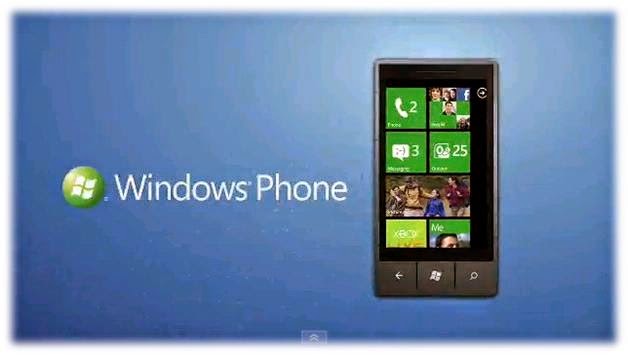 The main reason behind  its success is that this latest OS is used in the most powerful device made by Nokia. The computer like look has totally vanished from the windows phones with the release of Windows 8. Samsung and HTC also released some Windows based phones but they could not get popular in market.
Nokia Lumia series is completely operate on Windows OS.

iOS was released on 29 June 2007 when the first iPhone was developed. Since then iOS has been provided many updates and the latest one is iOS 8.0 Beta 3. released on 7 July 2014 Apple has still not allowed any other manufacturer to lay hands on its operating system. Apple has more concentrated on the performance rather than appearance. This is the reason that the basic appearance of iOS is almost the same as it was in 2007. This is the very user friendly OS and one of the best OS in all over the world. 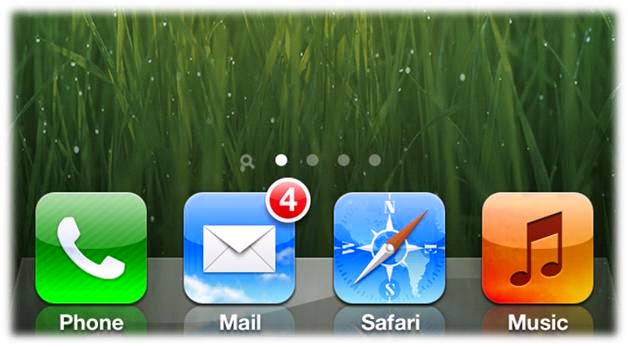 So far iOS has been used in iPhone,iPhone 2G, iPhone 3G, iPhone 4, iPhone 4S and the latest is iPhone 6 which will be launch on 19 September 2014. Apple would launch the next generation iPhone at its Worldwide Developer Conference keynote on 2 June. Apple instead used the event unveil iOS and OS X 10.10 Yosemite, So no new iPhone just yet.    .

Like others the Samsung also has its own OS which is known as “BADA”. This operating system is designed for mid range and high end phones. Bada is the user friendly and most efficient operating system, much like Android OS but Samsung did not use this OS due to some unknown reasons. 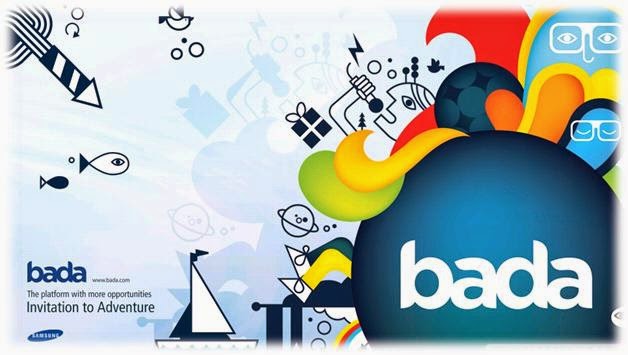 .
The latest version of Bada 2.0.5 was released on 15 March 2012. There are only three phones which are currently operating on Bada OS. These three smartphones are Samsung Wave, Samsung Wave 2 and Samsung Wave 3.

Palm OS is developed by Palm in1996 especially for Personal Digital Assistance (PDA). This OS basically design to work on touchscreen devices. After some years it was upgraded and was able to support smartphones. Unfortunately it could not become popular in market and currently it is not being used in any latest top devices. 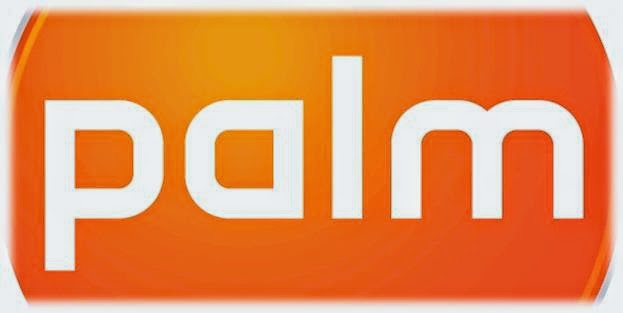 The latest update of Palm OS in 2007. Palm OS was used many popular companies including Lenovo, Janam, Kyocera and IBM.

HP Web OS or Web OS is known as Open Web OS which was developed by Palm but after some years it became the property of Hewlett Packard.  It was released in 2009 and was used in few smartphones and tablets. 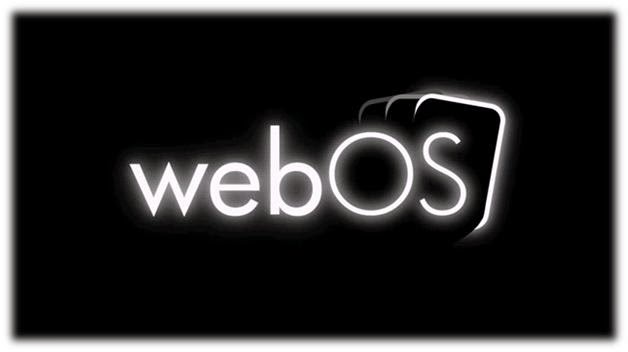 The latest device which operates on Open Web OS was HP Touch Pad. With the introduction of Android OS in the market sales of HP Web OS based tablets come down rapidly. At last HP announced to discontinue Web OS based devices, but the existing users were assured that they will get regular updates of the operating system.

MeeGo was basically called a mobile platform but it was actually designed to run multiple electronic devices including handhelds, in car devices, television sets and net books.All the devices which operate on MeeGo have the same but the user interface is different according to the device 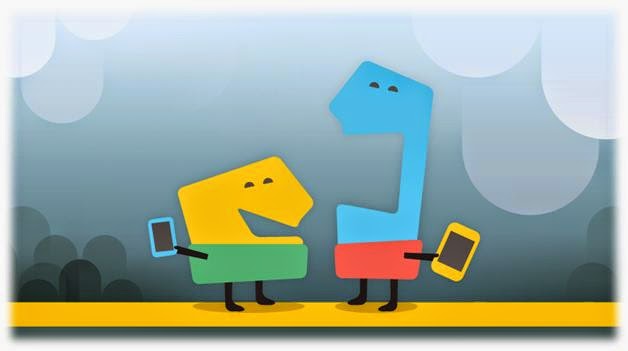 . The devices operating on MeeGo Os are Jolla (mobile phone), Lenovo IdeaPad S100, Nokia N9 and Nokia N950. Finally Nokia says bye bye to MeeGo in January 2014 and does not provide any support or update

Nokia and Maemo community came together to produce an operating system for smartphones and tablets, known as Maemo. It is based on Debian GNU/Linux distribution. Maemo is mostly an open source code and has been developed by Maemo Devices within Nokia. The user interface in Maemo is similar to many hand-held interfaces. Like other devices the user interface of Maemo also comprised  of a menu from which the user can go to any location. 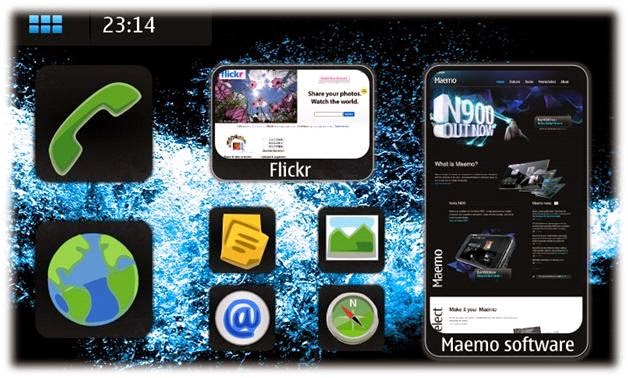 Like Android Phone,the home screen is divided into multiple sections which show internet search bar, different shortcut menu and all other things. In February 2010, it was announced that the Maemo project would be merging with Moblin to create a new fresh operating system known as MeeGo.
These are the Best Top 10 Popular Mobile Operating System in the world. If you like this article then don,t forget to reward me with comments. Keep visiting for the interesting and latest information about mobile technologies.