With millions of apps and thousands of games available for Android users, it’s really hard to find your favorite apps and games on the Google Play Store. For those who are in the love of speed.

When I searched for best games in the play store, I see lots of games there. But I can’t judge any game with its screenshot.

That’s why I have selected some best car racing games that you must have a try. I had played all the game in my android and after that, I am writing this article. You will also like these game. 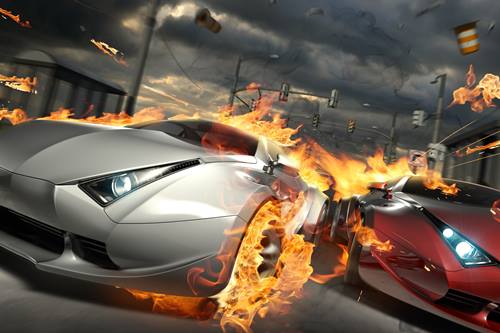 This was the first game that I tried after buying my android and this was the awesome one. Just an addictive game with cool graphics and sounds are also just superb. Technically, this is the best Racing game that matches the real world tactics in the Google Play store. Must try out this game.. 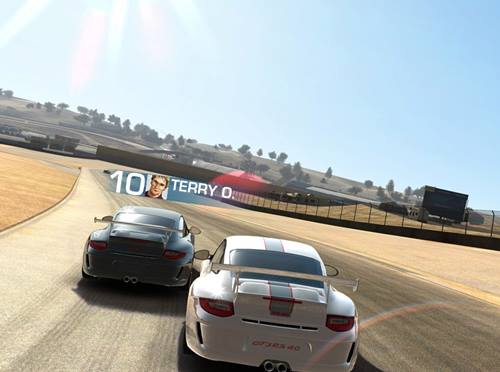 The Best Android Car Racing Game that I played at second and it’s cooler than above. Raging Thunder is really a fun and awesome game to play. Raging thunder offers you to play with multiple online players. The game has nice 3D graphics and effects.Raging Thunder free 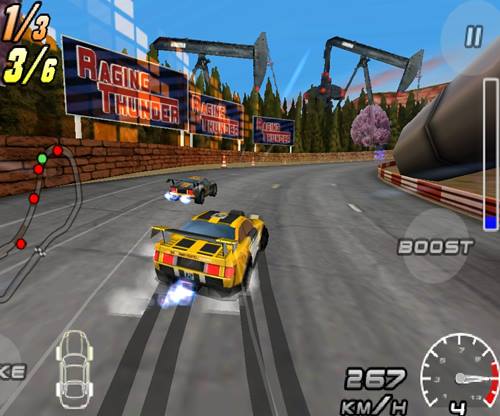 This is one of the best game to play in your android device. Nitro Nation Racing stands out because of its slick graphics and pulse-pounding gameplay. The game uses real cars from brands like Chevrolet, Ford, Dodge, BMW, Volkswagen, Honda, Nissan and lots more. 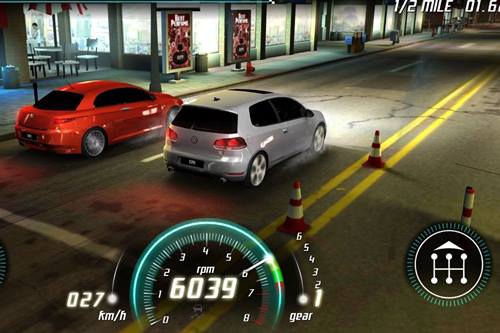 American Traffic Racer street racing game at city road with traffic cars. Ride powerful muscle car and drive on the city road overtaking hard car traffic. The game has a dynamic day cycle, with which you can drive at the high rates speed and with the awesome graphics quality. 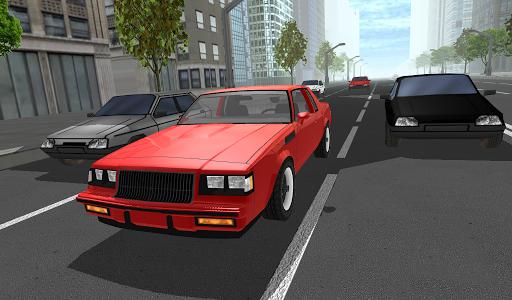 Traffic Racer is a milestone in the genre of endless arcade racing. Drive your car through highway traffic, earn cash, upgrade your car and buy new ones and lots more. This is one of the best game to play in your android device. Must try out this game. 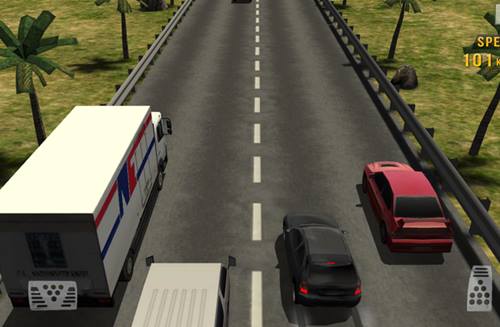 Try out all these games in your android smartphone and have lots of fun with cool graphics of these games.

I hope you like this Article. If you know any car racing game which is better than these games, don’t forget to write a name of that game in the comment box.