Hi friends, How are you? Today I am going to share one awesome trick How to install Cortana on Android Phones.

Cortana is a voice-controlled virtual assistant for Microsoft Windows Phone 8.1. Comparable to Siri, the intelligent assistant enabled on Apple devices, Microsoft’s Cortana will use the Bing search engine and data stored on the user’s smartphone by to make personalized recommendations.

If you are preferred virtual assistant comes from the game Halo. Great news she’s not confined to Windows Phone anymore. Microsoft’s Cortana virtual assistant Cortana is now available for android. A pre-release version Cortana has been leaked earlier this week.
So while it’s been widely reported on and seems nearly complete keep in mind that it’s technically non-final version. I used this Pre release version of Cortana in galaxy S5 Phone and its working Good with S5. And also many one plus one note users reports that Cortana is running well on their devices. 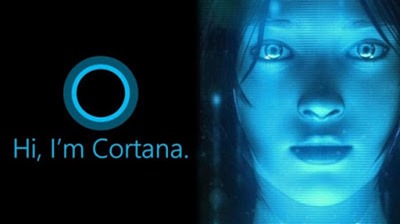 How to Install Cortana on Android
1. First Download Cortana APK file from APK Mirror and store it in your SD card. Remember this is a Beta version you are downloading it at your own risk.
[ Download Cortana ]
2. Install the APK file, if you get Install blocked warning message, tap Settings and turn on “Unknown Sources” and come back.
3. Now try to install the APK file Again and it will install
4. Once Cortana is installed, you need to launch it and Sign in with your Microsoft Account then you need Setup few thing like your Name, Agreeing to the Microsoft terms and condition.
Cortana is still in Beta stage, so it may have some bugs and crashes (don’t worry those bugs won’t bite you). 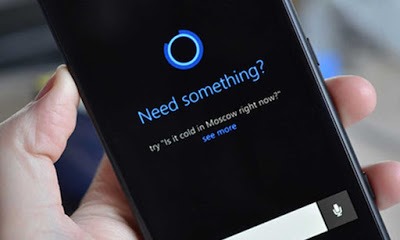 In addition to the voice prompt you will get a list of items Cortana thinks useful. When you launch the virtual assistant you will get updates like local news, recommended news, trending stories based on readership and your interests, local weather, movies playing nearby and so on.
Cortana is much more granular than Google’s assistant, if you never want to see finance or sports cards for example you can turn them off. Which is nice you can also edit your favorite places or change how Cortana addresses you. It all handled through Cortina’s notebook which syncs across devices using your Microsoft or outlook app.

Things you can do with Cortana
The current version seems to be a pretty close to final build because Cortana works well on many devices. You can set alarms by voice, ask her to show you what your appointment calendar looks like, ask her questions about the universe, ask her what to do tonight and also you can ask her to tell you a joke as well.
What you can’t do with Cortana
You can’t do some of the stuffs that you can do on Windows Phone like asking for time to remind you of something the next time to talk to someone specific in your address book Or asking her what song is playing on a nearby radio.at the moment there’s no support for Samsung’s multi-window either. Maybe that’ll change in a future release.