You are here: Home / Android / VAIO Going to Launch its First Smartphone on 12 th March 2015

Back in February 2014, Sony announced that it sold its VAIO complete to Japan Industrial Partners in order to higher focus on smartphones and 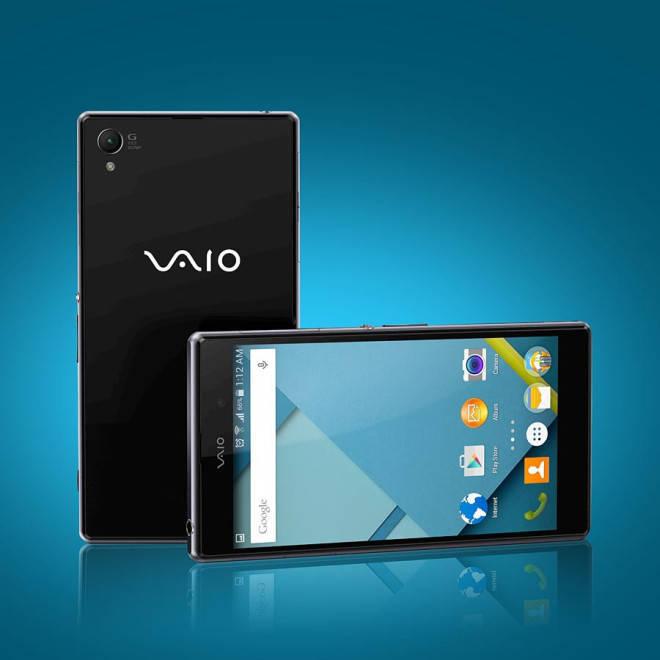 mobile in general. Although in the past Sony reserved the VAIO branding for its fashionable high-end notebooks, we heard that the new owner of the brand is getting ready to launch the first VAIO smartphone.

A latest report suggests that the PC maker can announce a brand new smartphone on the 12th of March, that is in about two weeks from now. The company was initially believed to be launching a smartphone at the CES 2015 event last month. It is interesting to note that although Sony has sold off most of its share in VAIO, it still holds concerning 5% of the company, that could be tapped into bringing this new smartphone to the market.

According to the source, the first VAIO smartphone can not be the high-end handset that a lot of are probably expecting. Instead, the smartphone is said to feature specs like a 5-in. display with a resolution of 1280 by 720 pixels, a 64-bit quad-core Qualcomm Snapdragon 410 processor paired with 2GB of RAM, and 16GB of integrated storage space. As far as the cameras are concerned, the VAIO smartphone is alleged to feature a 13MP primary camera on the back and a 5MP secondary sensor on the front. On the software aspect, the VAIO handset is anticipated to be based on Android 5.0 Lollipop, the latest version of Android currently offered.

What do you think about a VAIO smartphone? Let us know your thoughts in the comments below.