Are you going to buy new smartphone? Great! You can finally buy that device you’ve always in your mind. But how do you navigate through jargon like dual- and dual-core, GHz, mAh and megapixels? What makes one operating system different from other? After reading this article, you will be sufficiently armed with answer to help you pick a phone that’s right for you…. 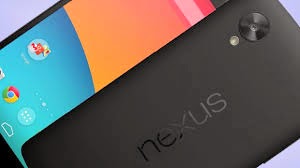 Make no mistake, it’s the OS that puts the ‘smart’ in your smartphone, so before buying, it’s always a good idea to know about the different ecosystems that exist……

Android OS promises  native integration with Google services that include Maps, Search, Gmail, Hangouts, Youtube….etc. Besides, you get access to over a thousands or  million apps in its Play Store. The best part? Titles that might be paid downloads on iOS and Windows Phone are sometimes available for free here. Another advantage of an Android handset is that these are plug-and-play. You can simply connect it to your Computer via USB cable to begin transferring files to and from the device with zero hassles. Also, you can choose from phones-costing as less as 4,000 right to those that are prices at over 50k from vendors such as HTC, LG, Lenovo, Samsung, Sony and ever from local players like Micromax Karbonn, Lava, Spice and Xolo. Just remember, Android versions are alphabetically or serially named,  and the latest in the market are Jelly Been and Kit-Kat and the upcoming version is Lollipop which will be release in June 2015. Make sure you’re putting your money on Android smartphone.

Windows Phone is now playing catch-up with Android and iOS – and at last count, its app store just had over two lakh titles. Still, most popular apps have already made their way to this platform. Also, WP handsets in India primarily come from Nokia – and while the OS needs improvements, you get really good hardware for the price you pay. Plus, these devices come with free content like music and movies (depending on which model you buy), and also Here Maps and Drive+, which are arguably the best map and navigation services in the country.

iOS, only found in iPhones, is extremely intuitive to use – and since Apple vets every title that makes it to its App Store, you’re promised high-quality digital content in the form of educational material, music, videos and apps.
The OS itself promises smooth operations, and you’ll find very rare instances of iPhones freezing during use. On the downside, you’ll have to use iTunes to connect the handset to your PC, and this can prove to be quite annoying. And yes, only buy from local authorized dealers; iPhones picked up from abroad are not covered under local warranty.

When shopping, you are bound to hear about dual-core, quad-core, and even octacore processors. But what should you put your money on?
While a greater number of cores are supposedly better, it does not give you a true picture of how a smartphone may perform. Why?
Well, not all cores are designed identically. UK-based ARM, which designs these chips, licenses different architectures with names such as Cortex A5, A7, A8, A9, A12, A15 to manufactures. Here, higher numbers means better chips. In effect, a phone that uses a quad-core A15 will definitely be more powerful than a handset with a quad-core A5. In fact, there might be instances where dual-core processors might fare better than quad-core pocessors.
Also, a lot of how a processor performs depends on how the OS utilizes its abilities. So an iPhone on a dual-core processor could be a better performer than many quad-core Android Phones.
That said, these are some of the names you can expect to hear when shopping….. Qual-comm’s quad-core Snapdragon 600 and 800 chips, and Apple’s dual-core A7 (found on the iPhone 5s, and not to be confused with ARM’m Cortex series) are the top dogs in this market.
Devices like the Nokia Lumias use middle range dual-core Qual-comm S4 chip sets that are also seen in handsets like the Samsung Galaxy Grand Quattro and the Sony Experia M. Old iPhones use a dual-core A6 processor. In the mid- to low-price brackets, you’ll find dual core Intel Atom chips, the Qual-comm’s dual-core Snapdragon 200 and 400.

The best way to judge a smartphone’s screen is to look at it from different angles for changes in color, and also in varying lighting conditions for visibility. Invest in a Full HD (1080p) display if you’re buying a phablet. On the other hand, HD (720p) screens work well for devices up to five inches in size. On smaller devices, load a web page to see if the text is crisp, and can be read without any strain to your eyes.
In any case, avoid smartphones with lesser than 800x480px (WVGA) resolution. AMOLED screens are better when it comes to displaying lots of color. LCD screens with IPS technology comes a close second, while TFT LCDs should be avoided if you can.

We carry out world social networks, emails, photographs, videos, music – with us on our smartphones, so when buying, always budget for a phone that comes with ample storage. Generally, if a phone lists its capacity as 8GB, only about 6.5GB will be available to the user. So if you need 4GB, buy a phone with 8GB to 16GB.
More megapixels and HD video recording capabilities result in images and videos that occupy more space. Also, if you plan to watching Full HD movies on your phone, insure you have at least 32GB storage.
If possible, opt for a model that supports micro-SD cards of up to 64GB so you can always add more memory when you need it,

In our experience, a screen of four to five inches works well for most purposes. A phone that has a screen bigger than five inches could be slightly uncomfortable to use with one hand. Also keep in mind that big-screen phones are heavy, and can be uncomfortable to carry in your pocket.
On the flip side, large screens allow for a better experience while watching movies, playing games and
browsing the web. 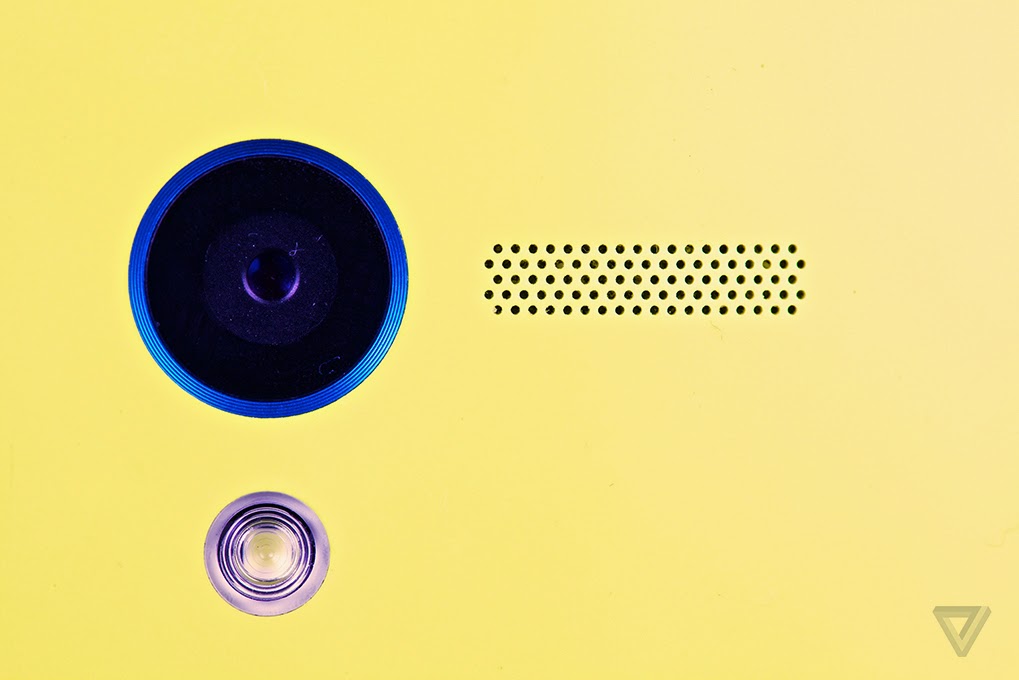 A 5MP camera is capable of 8×6- inch prints even 300dpi (dots per inch), which is the standard resolution used in professional printing.
So, if you’re looking for a good camera phone, dump the idea that more megapixels will give you better pictures. Instead, look for phones that boast of good camera optics (go for devices that come with Carl Zeiss lens). Remember, a high-resolution camera with a low-quality lens will only give you low-quality pictures in high resolution. In any case, if you need a snapper only for photos you’d like to share on social networks or Instagram, a 10MP camera phone is going to be overkill.
Opt for cameras with backside illumination (BSI) sensors for a better low-light photography; make sure it comes with an LED flash. In addition, if you want a good shooter, you have to shell out some extra bucks. Good photos are a result of adequate megapixels, good lens and sensor technology, as well as high- end processor chips. The Nokia Lumia 1520, 1020, the Apple iPhones, the Samsung Galaxy S3,S4 and S4 Zoom, LG G2 and HTC One are known for their good snappers.
For your front-facing camera, one megapixel is more than adequate.

You may have the best hardware at your disposal, but if you keep running out of battery, your handset is useless due to battery backup.Bigger screens, extra cores and more sensors mean greater power consumption. If you’re considering a smartphone over 4.5-inches in size, look at devices that come with at least a 2000mAH (milliamp-hour) battery. The higher the mAh, the longer the battery will last.
If possible, select devices that come with lithium polymer batteries over lithium-ion it conserve more power than other batteries. The former are lighter and also retain their charge for longer.
Also Check :
And yes, preferably, buy a device that comes with a user-replaceable battery. Avoid the phone with non removable battery ( Samsung Tab)

Established brands tends to have better after sales service, But if you’re opting for a handset from a lesser-known manufacturer, check for its service centers in your city. A web search about a company’s track record should give you a fair idea if the organization is in a position to meet its warranty commitments.
These are my smart tips to buy new smartphone. Thanks for reading.